Paying a Visit to the End of the World

After spending four incredible days hiking in Torres del Paine and a whopping three hours of sleep the night before, I found myself spending almost an entire day between buses, ferries, and border crossings to get to Ushuaia, the southernmost city in the entire world, back on the Argentinean side of Patagonia.  Karma dealt me some payback in the form of an American woman at the border who held our bus up for two additional hours as she sorted out her retribution fee, so we arrived even later than we expected.  Luckily, being so far south during the summer, the sun didn't set until nearly 11 PM, so I was able to find a hostel and even an incredible meal at a cafe down the road before the sun went down.

Many people venture to Ushuaia as a jumping off point to Antarctica, and I met quite a few folks who did just that and had an incredible time.  There were also plenty of others that found themselves in Ushuaia as a final stop after trekking around Patagonia.  It made sense for me since I wanted to fly up to Buenos Aires rather than take a series of long bus rides (Ushuaia has a convenient little airport that's great for in-country connections), and I was intrigued to see this city near the end of the world.  And while I would have loved to venture out to Antarctica, it was a bit cost prohibitive given my long-term travels plans.

My first full day in Ushuaia was absolutely gorgeous.  Blue skies, not too cold, no wind or rain.  Unfortunately, I wasted what would be best weather day hanging around in cafes and the hostel, writing about my Torres del Paine experience in my journal, reading, and using the internet for the first time all week.  I was far too exhausted from the trek and my subsequent day of transportation on no sleep to attempt much else!

I faired much better on my second full day in Ushuaia, joining Brent and Annelise, an American couple I met at the hostel who were near the end of a long honeymoon journey through South America, for a trip to nearby Tierra del Fuego for a day of light hiking around the national park.  We started with a three hour path following the edge of a large lake, with snow-capped peaks in the distance.  We stopped for a picnic lunch along the water's edge near the halfway point, a fairly sizable bird of prey taking great interest in us (or the tuna we were eating), hopping right up to us, completely unafraid.  Sorry, bud, no tuna for you.  We continued along the wooded path, coming across the largest woodpecker I've ever seen towards the end.  Completely black with a bright red head and beak, it pounded away at a fallen log as we stood watching and listening to it.

We decided to continue walking down what should have been a two-hour trail, planning to catch the bus back from there, but we somehow never really found the trail.  We wandered down a short path to a small viewpoint where we saw a raft full of people lazily floating down a river, then continued on to a campsite, but lost the trail from there.  Instead, we walked back to the end of our first hike, waiting at the information center out of the rain that had started coming down, until we caught the bus back into town.

Meeting Brent and Annelise was not only a blessing in that they were great fun to hang out and hike with, but also because they were incredible cooks who liked to make large portions of food to share.  I lucked out sharing a few meals with them that were much grander than I would have made on my own!  And not only in Ushuaia, as we would meet up in Buenos Aires a few days later for a fantastic evening of rooftop grilling.

Sadly my final full day in Ushuaia was marked with bitter cold, wind, and rain, so I scrapped my plan to take a boat to a nearby island to attempt to see penguins.  Instead, I hid in cafes all day (again).  Ah well.  I've come to accept that when traveling, I'm not always going to see all the sights, especially if I'm spending so little time in a single place.

The next day I left Ushuaia, the end of the world, Patagonia, and the cold, as I headed north to Buenos Aires, hot summer days, my own apartment, and a string of friends I had met along the way stopping through town before venturing afar.  And, a visit from my parents! 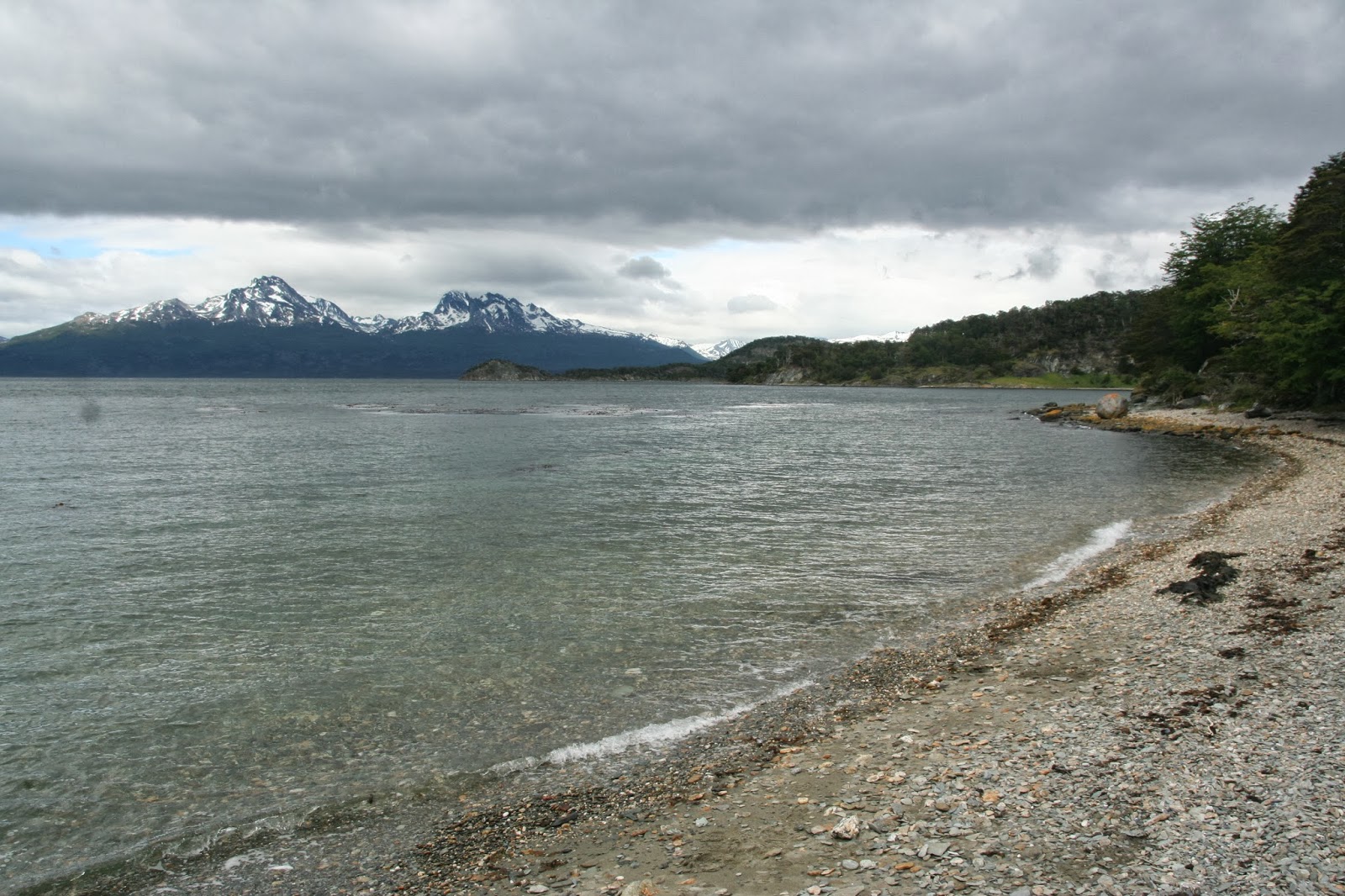 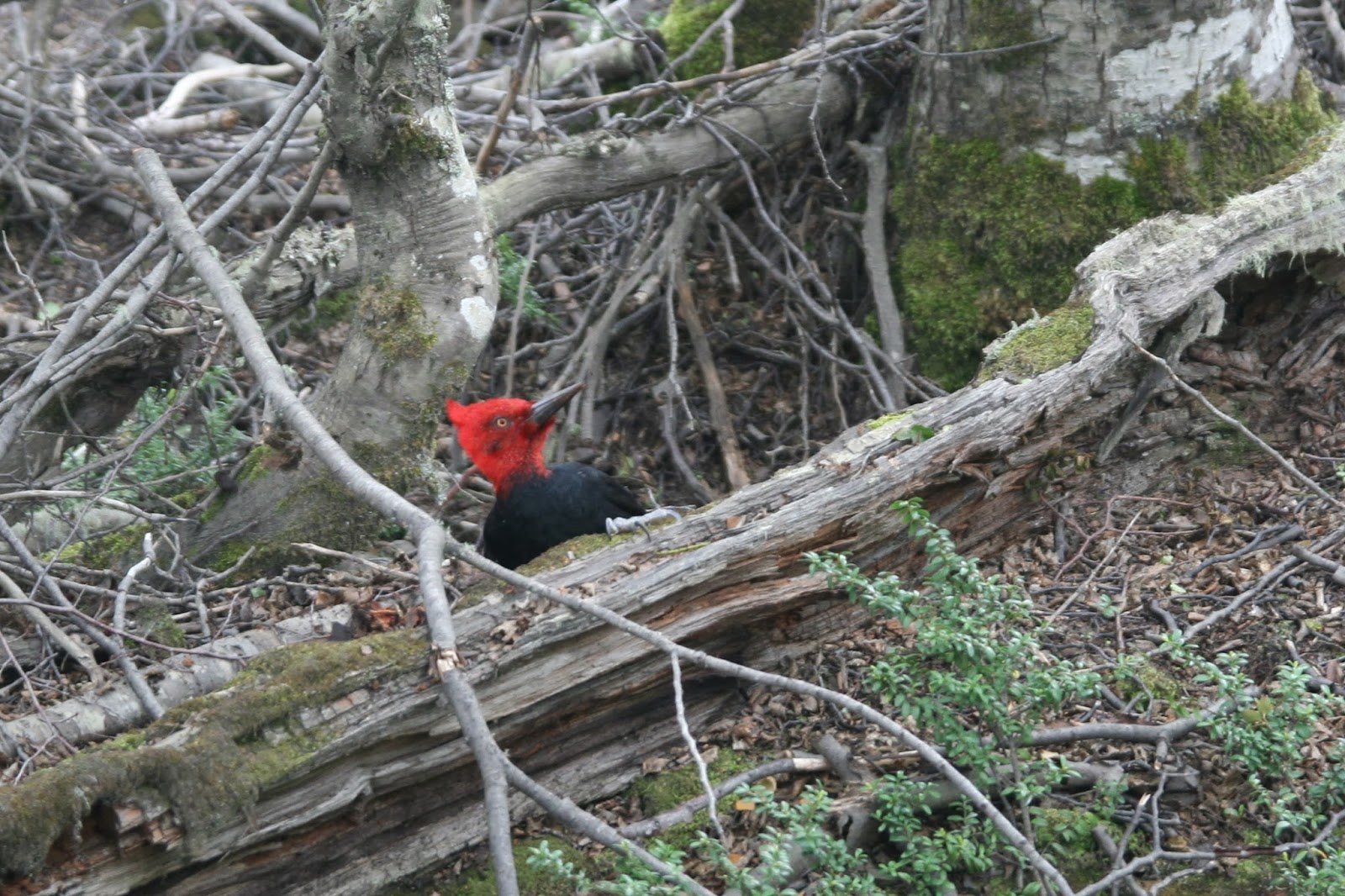 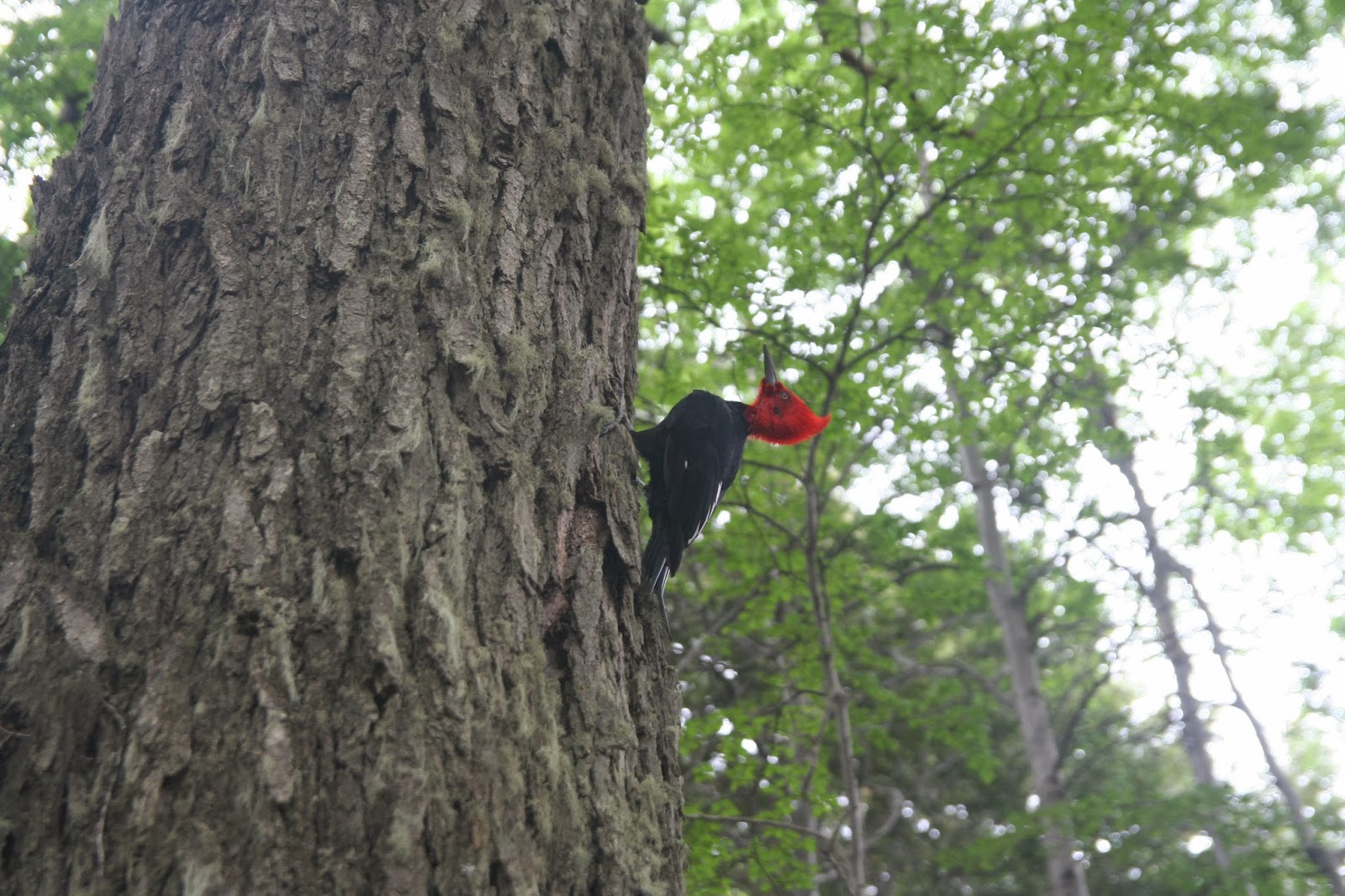 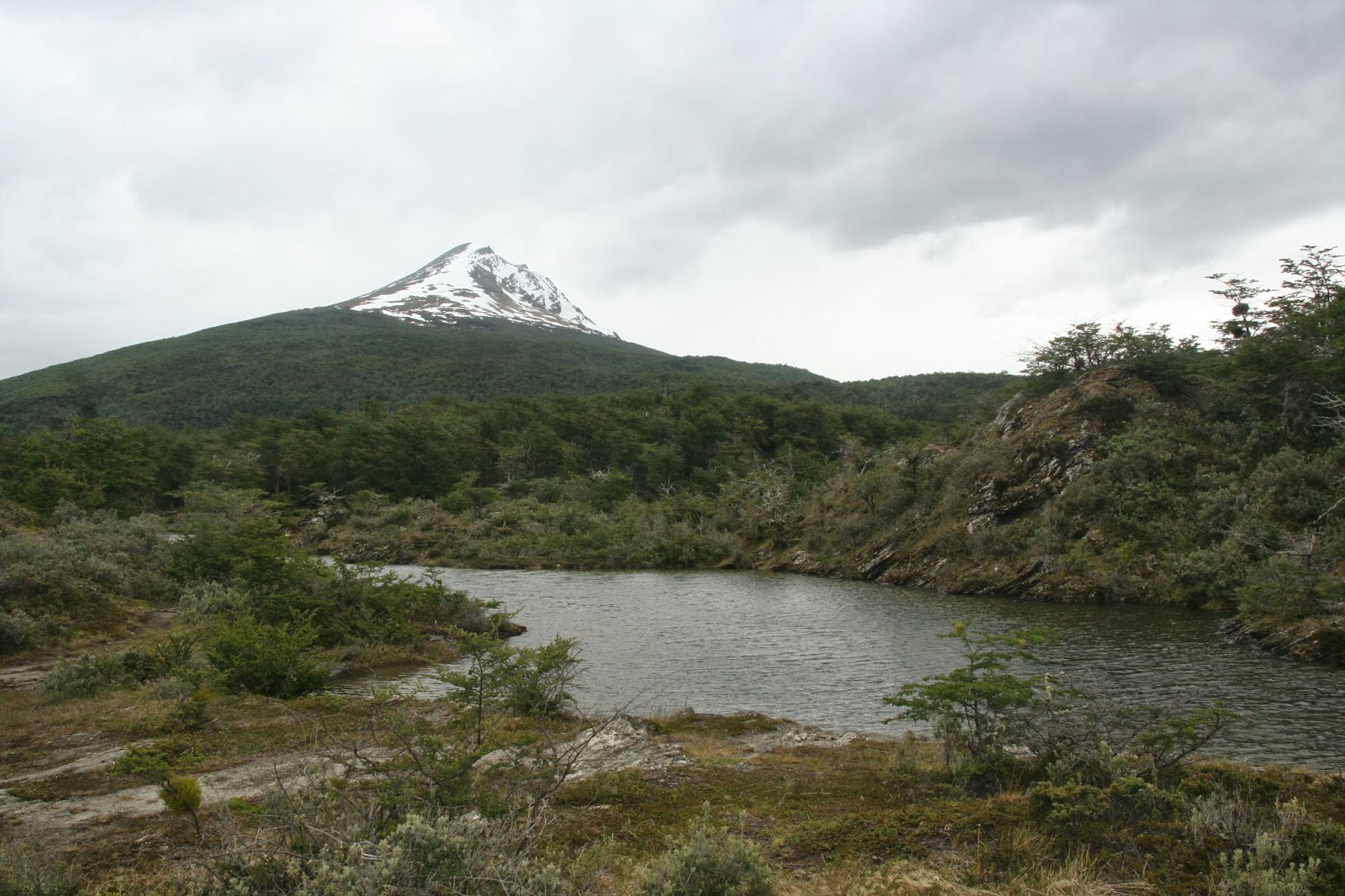 Posted by Outlander Abroad at 7:05 AM