Myanmar (sometimes still referred to as Burma) was one of the countries I knew the least about prior to my arrival.  However, after seeing an episode of Anthony Bourdain's "Parts Unknown" where he visits the country, particularly the seemingly endless field full of temples in Bagan, I was hooked on the idea of visiting.  When my buddy Jimmy mentioned wanting to pay the country a visit around the same time I would be in Thailand, I jumped at the opportunity to join him to explore for a few weeks.

The place was absolutely fascinating.  After spending decades under a military dictatorship, the country is just now open to foreign investment, and tourism is starting to pick up.  We occasionally spotted signs saying, "warmly welcome and take care of tourists", and we truly did feel welcomed by the locals.  I've never met such friendly people, who stared at us in curiosity, giggling when they were caught looking, and those who were comfortable enough speaking English would take every opportunity to speak with us.  Some just wanted to practice their English, others longed to share opinions on the state of the government that had long been oppressed.  We found that monks tended to be the most outgoing and willing to show us around and chat with us, only managing one negative experience in the entire visit.  As a whole, Myanmar was like a culture that has awoken after a long sleep, bright-eyed and mostly optimistic about its future.  Now is really the perfect time to visit, as it's still relatively untouched by foreigners and tourists, and I truly hope that in a few years the people retain their overwhelmingly open friendliness towards visitors. 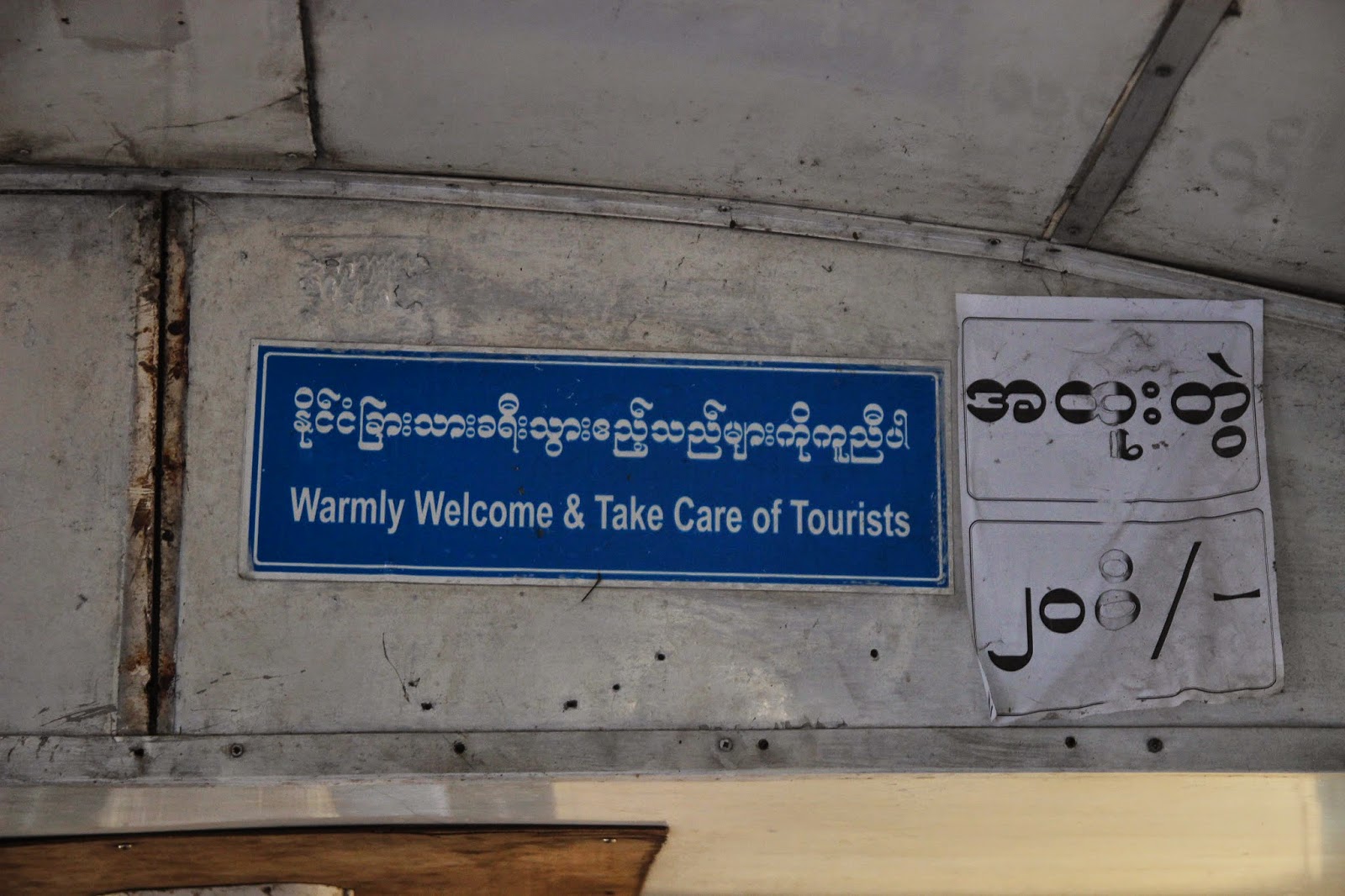 Here are a few other unique cultural observations from a few weeks in Myanmar: 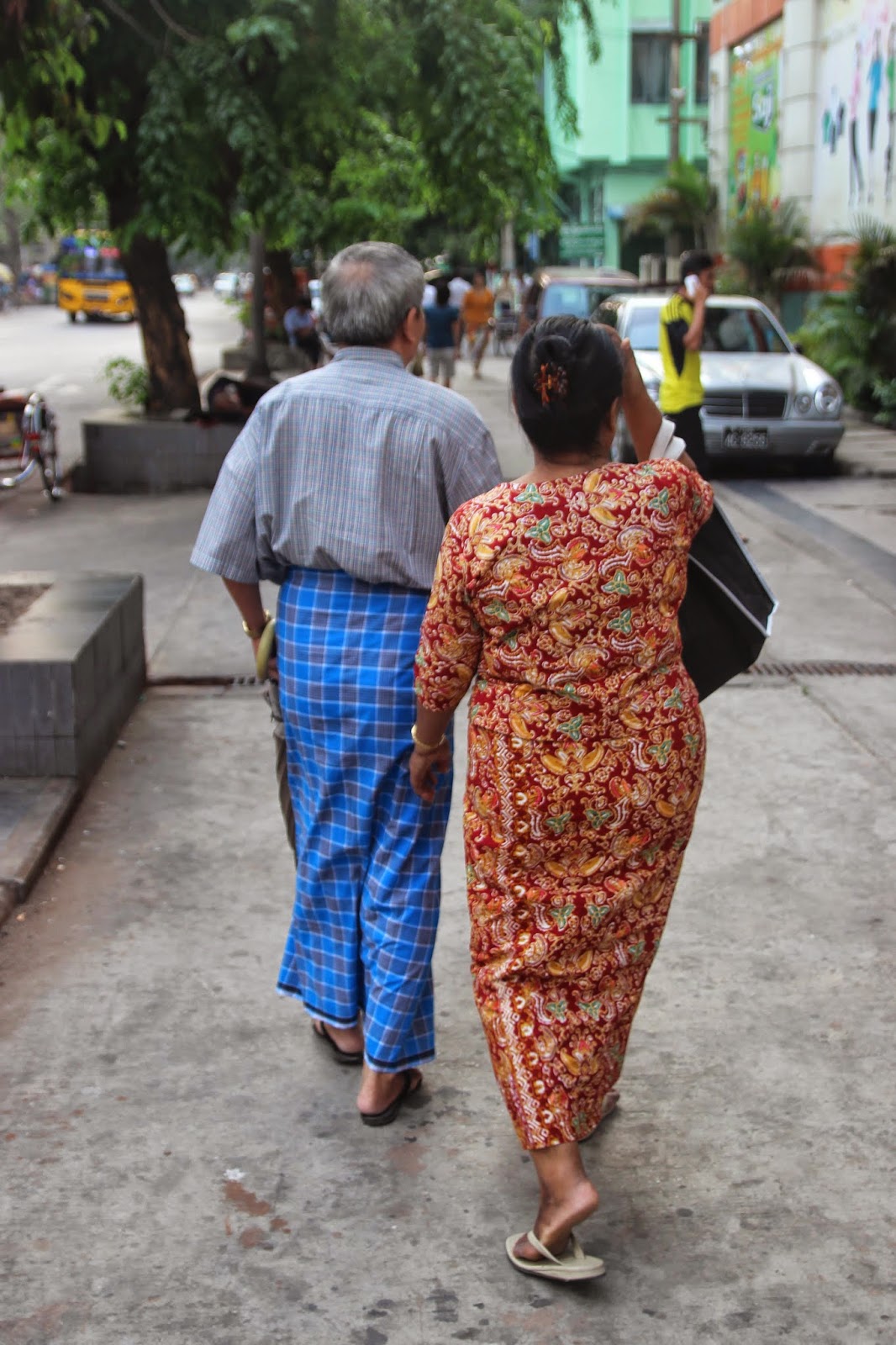 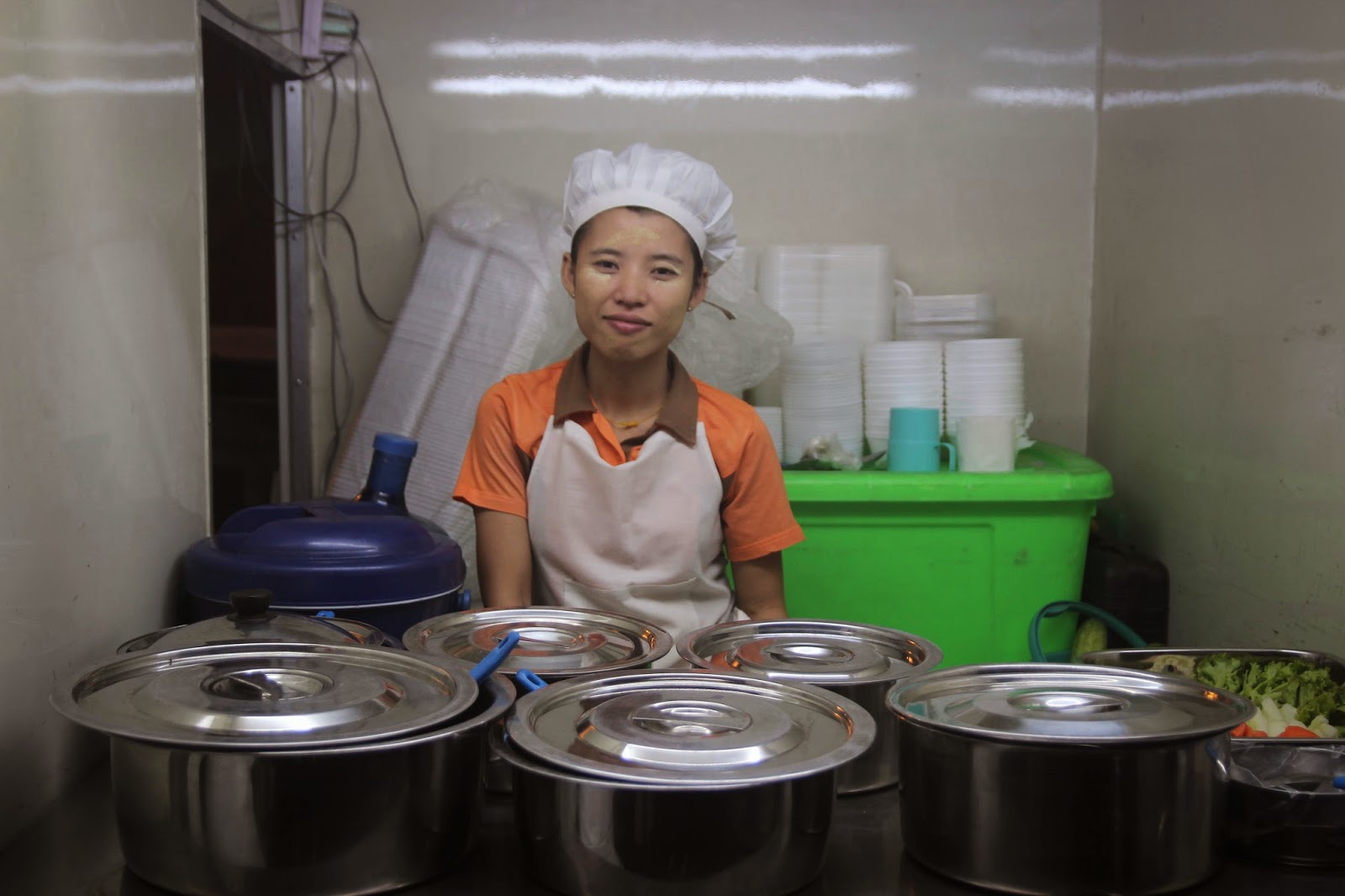 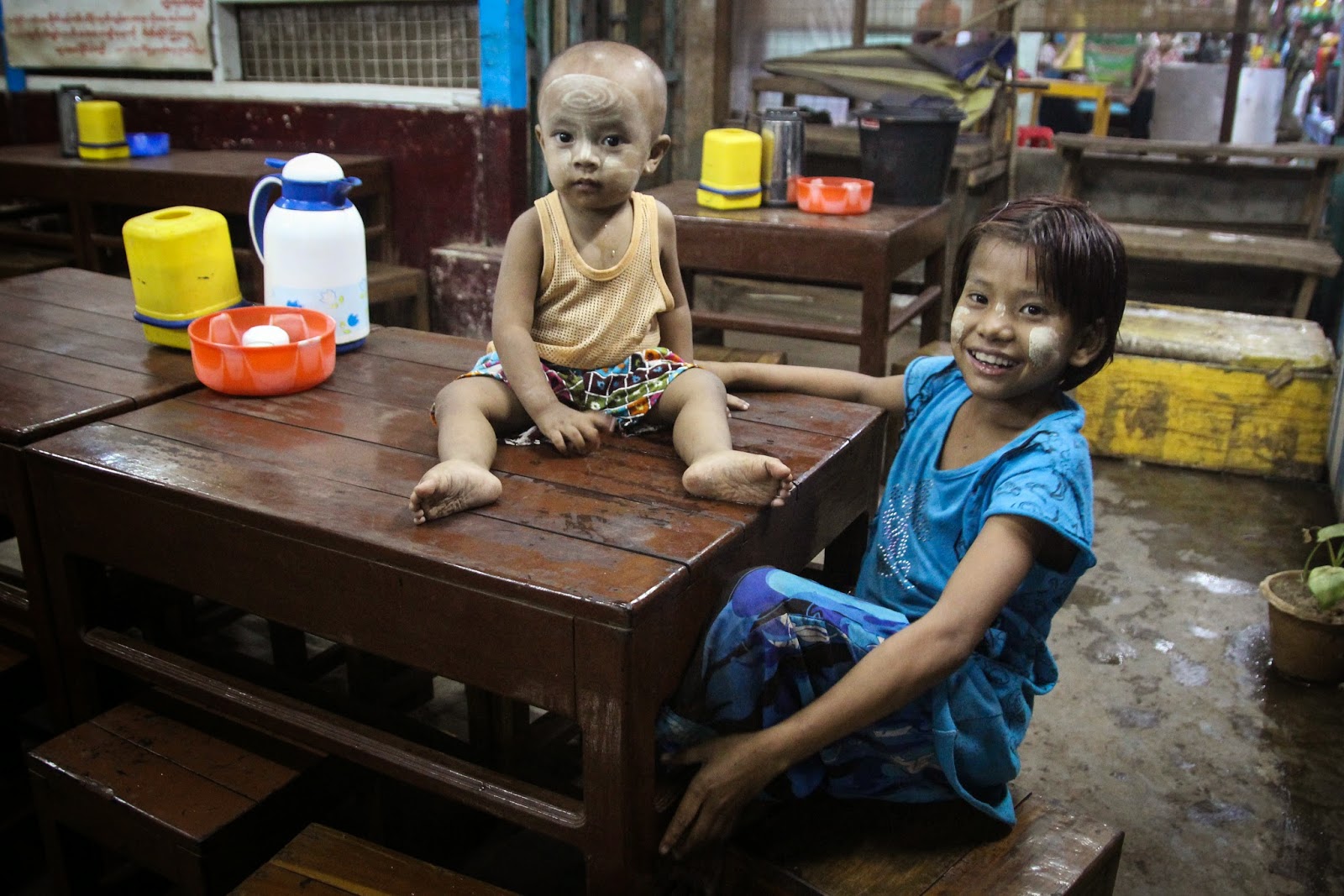 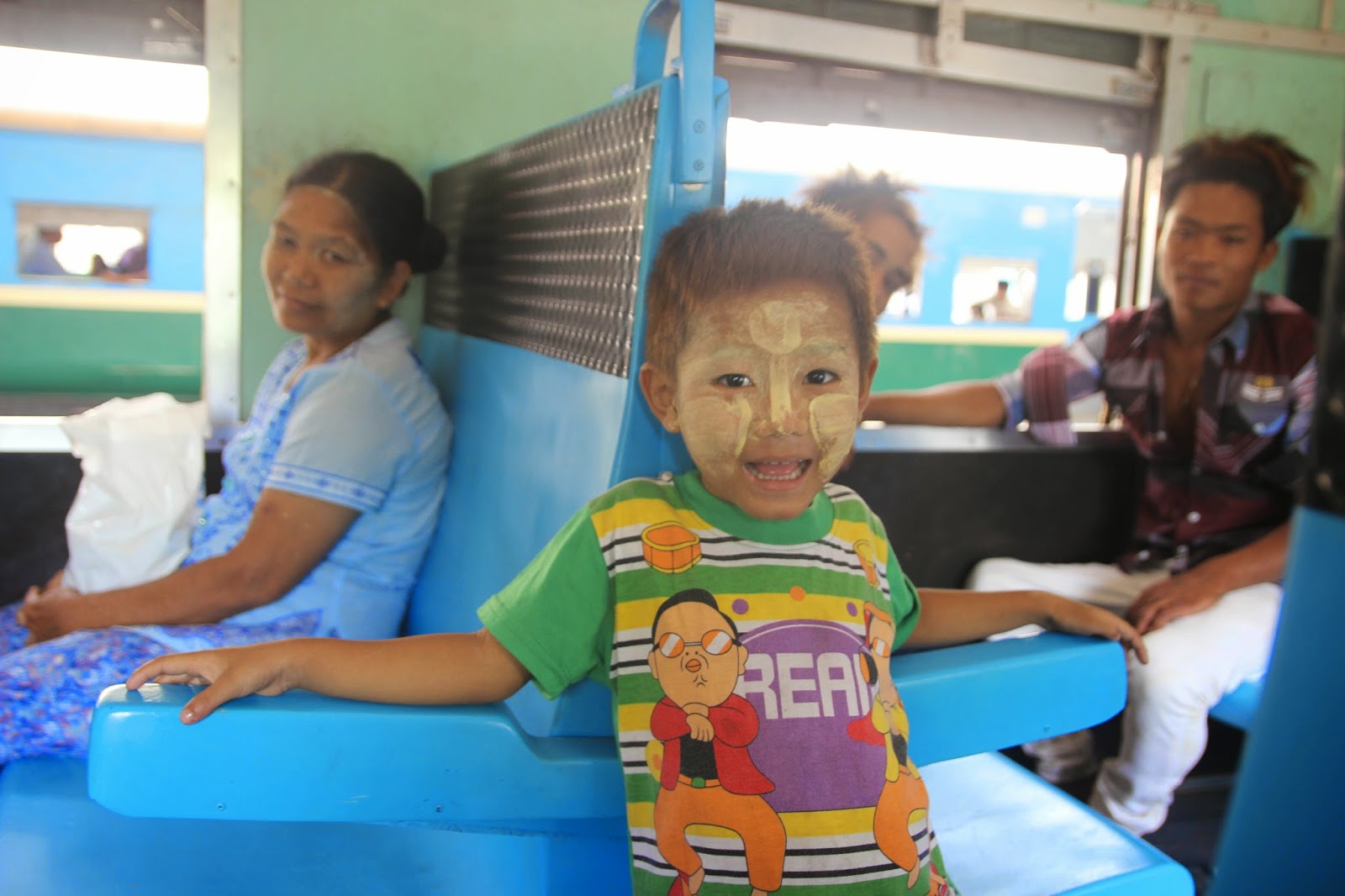 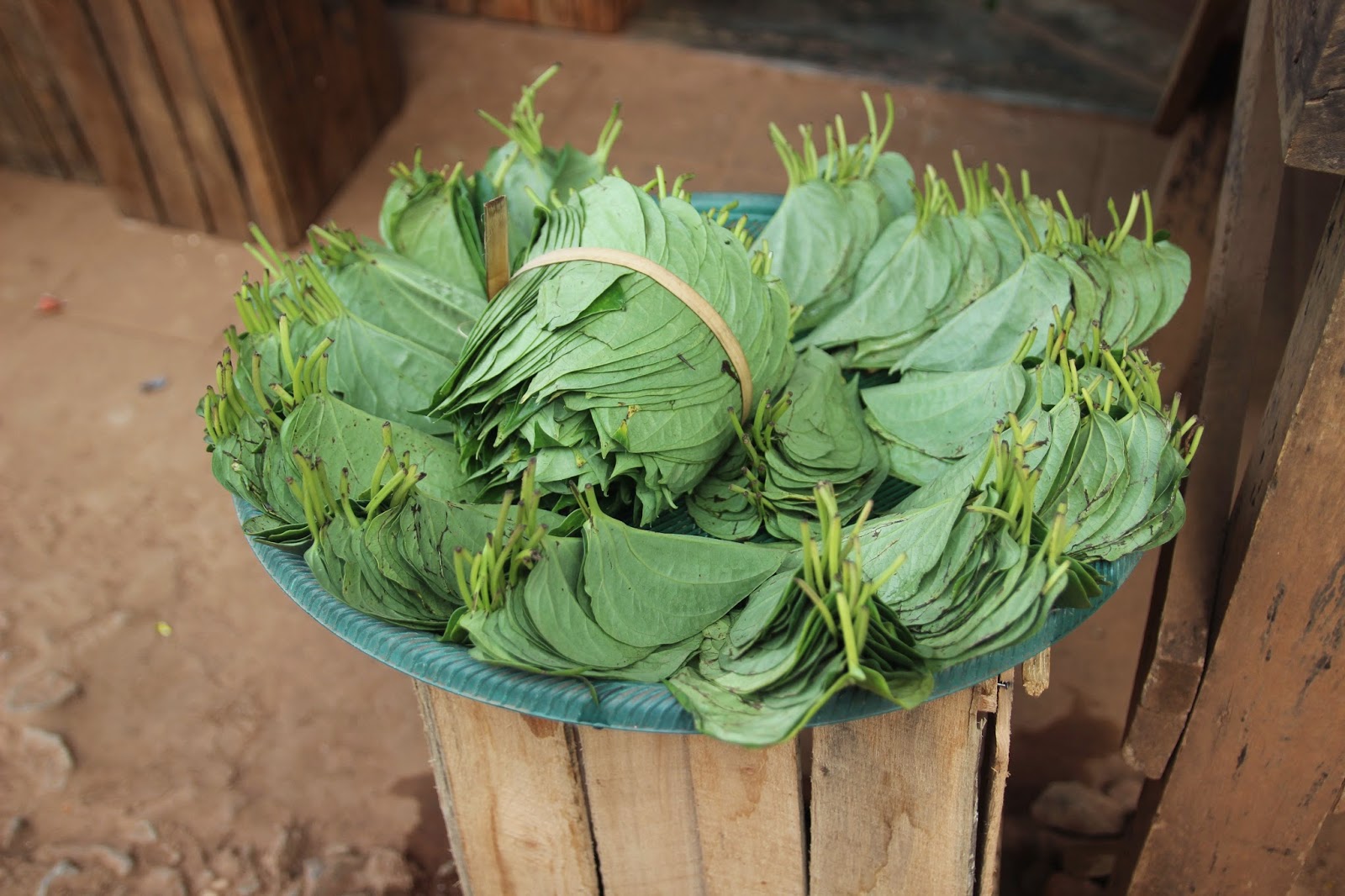 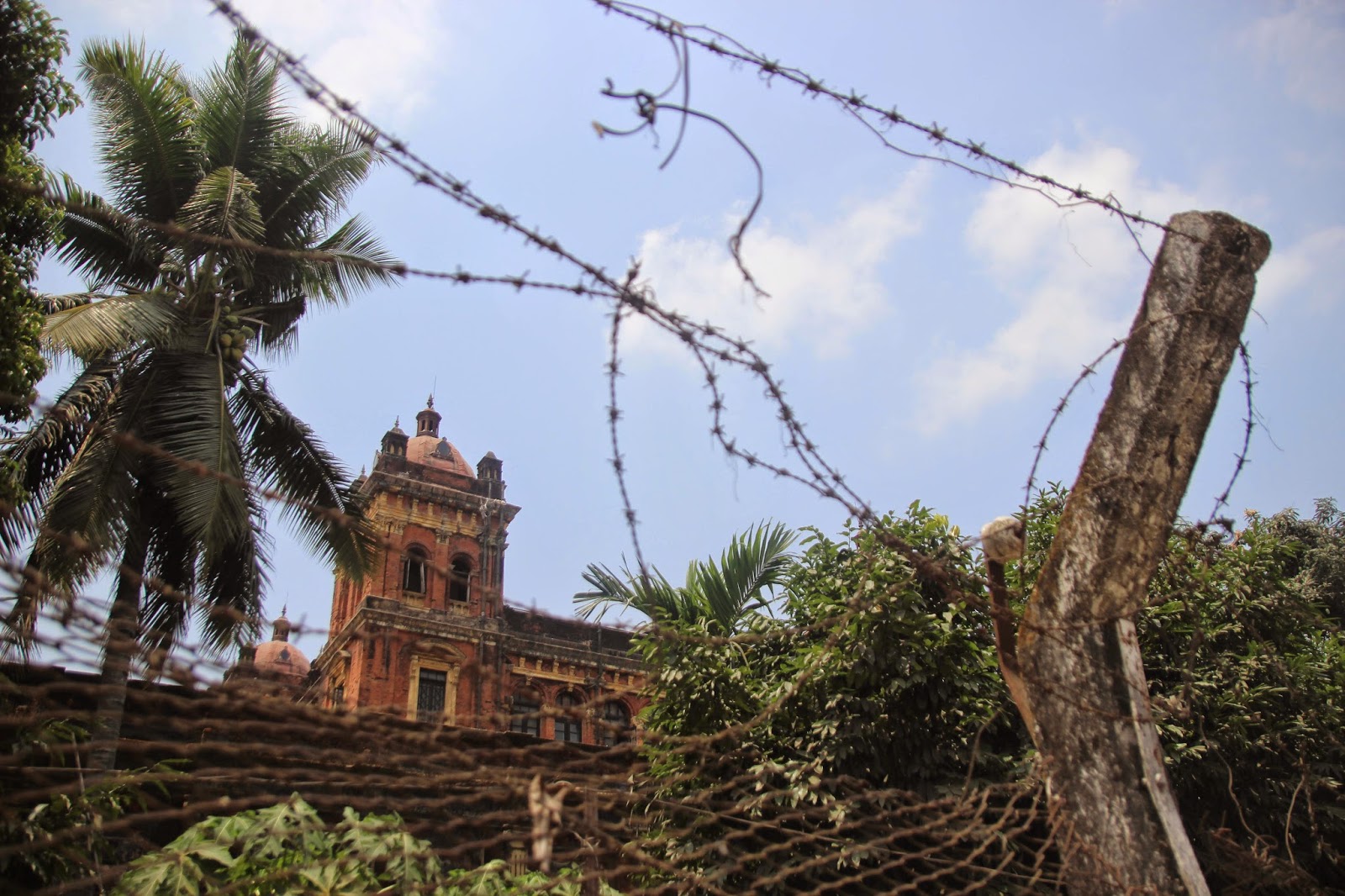 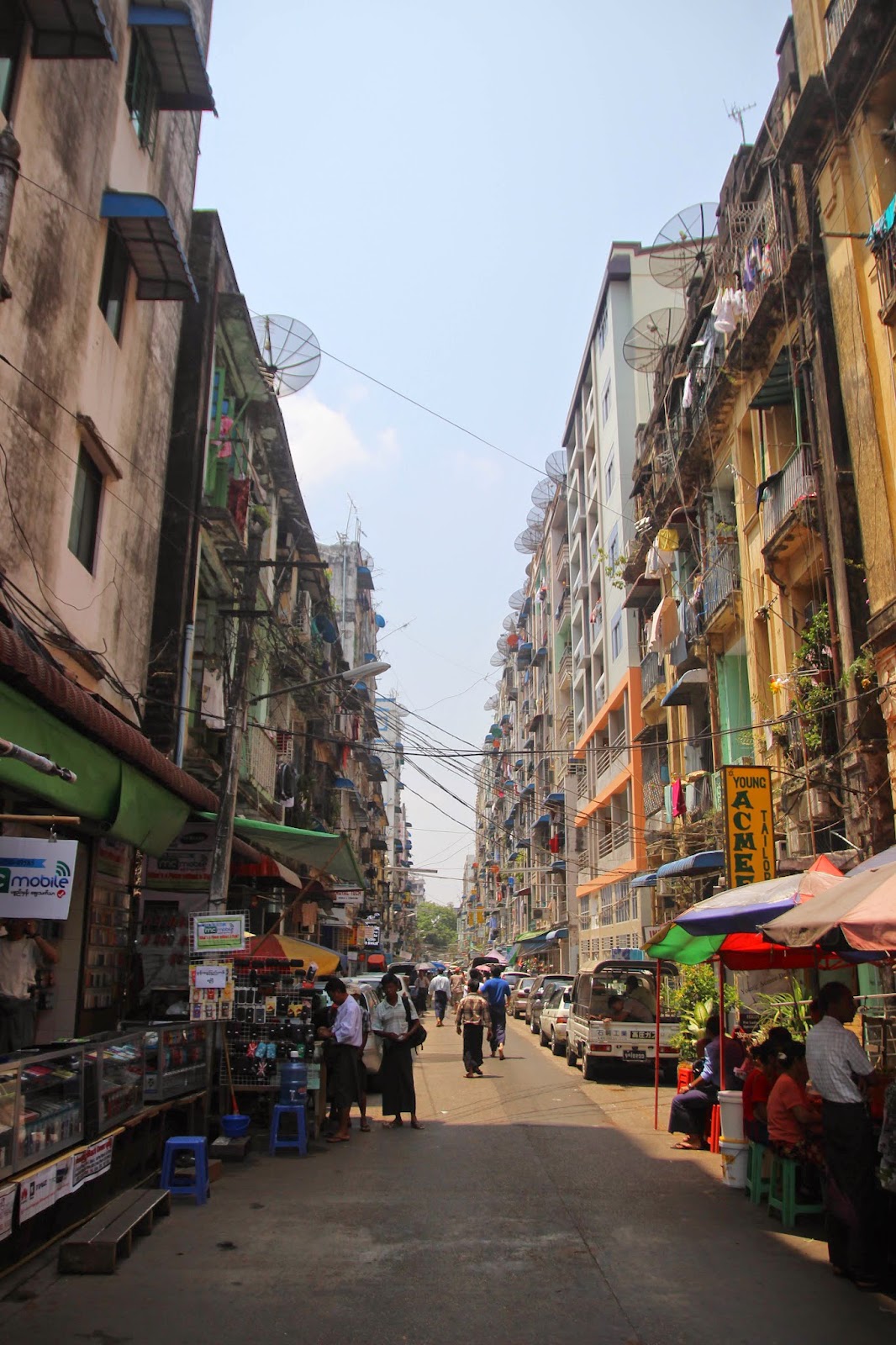 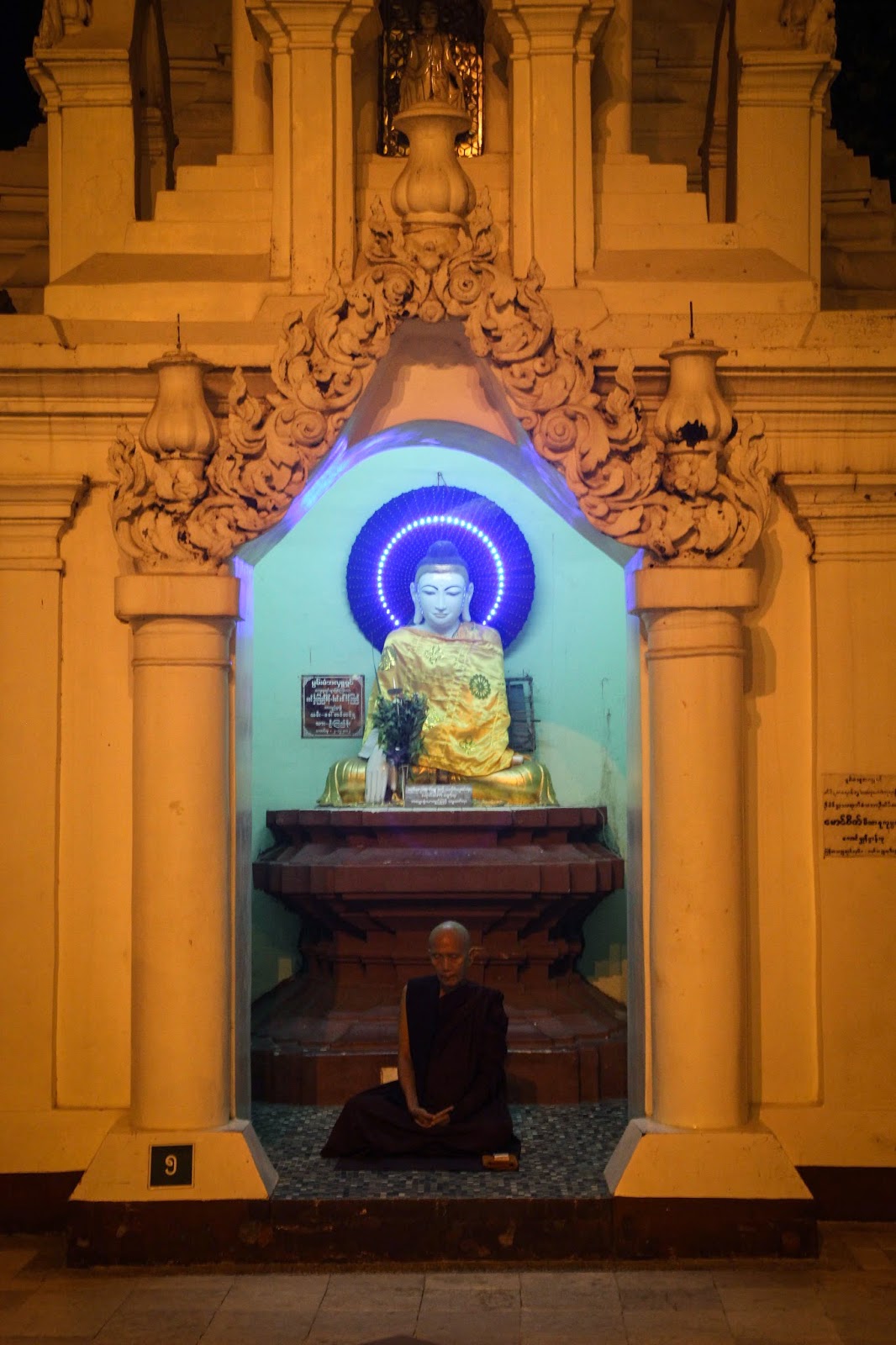 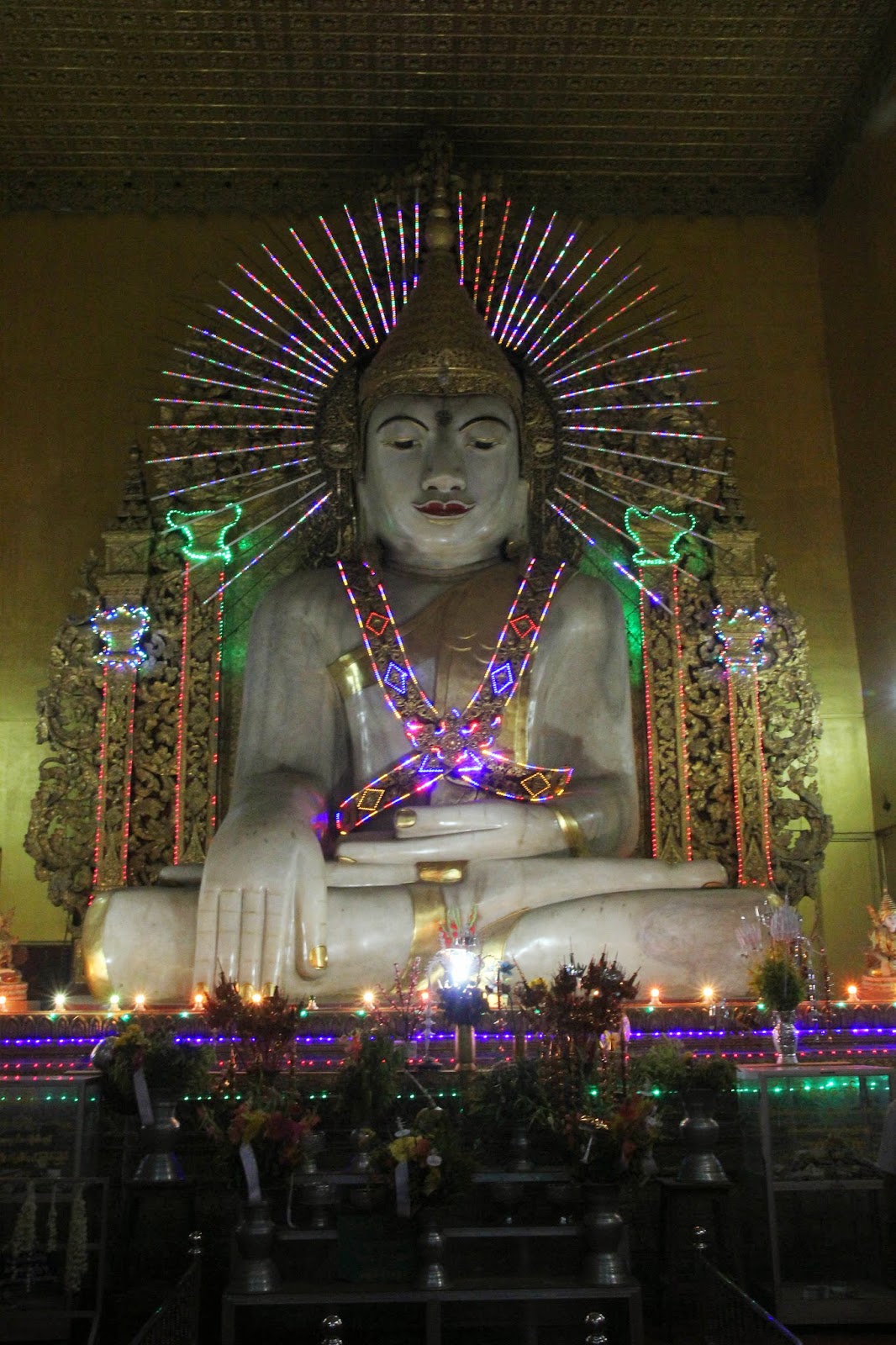 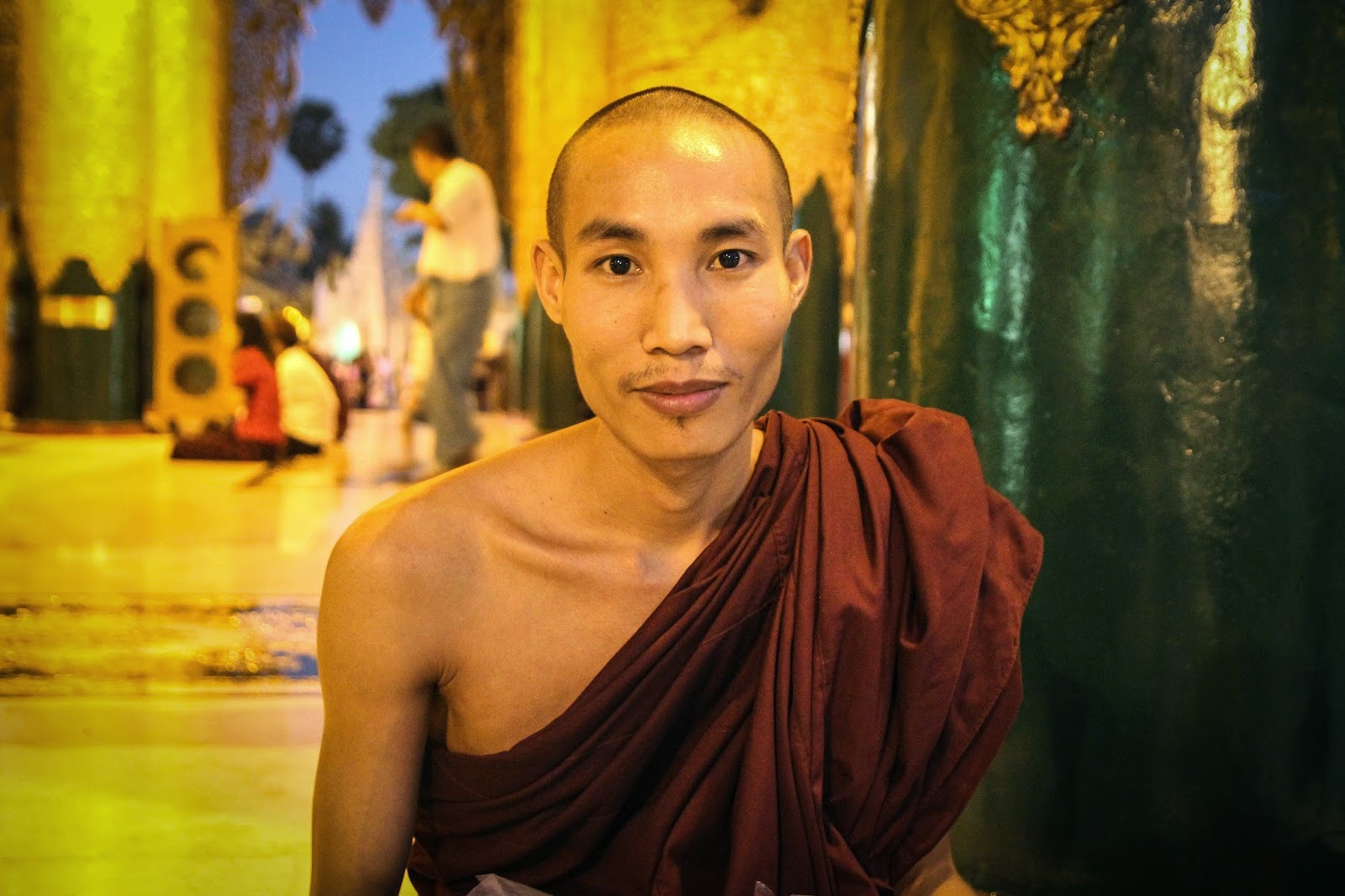 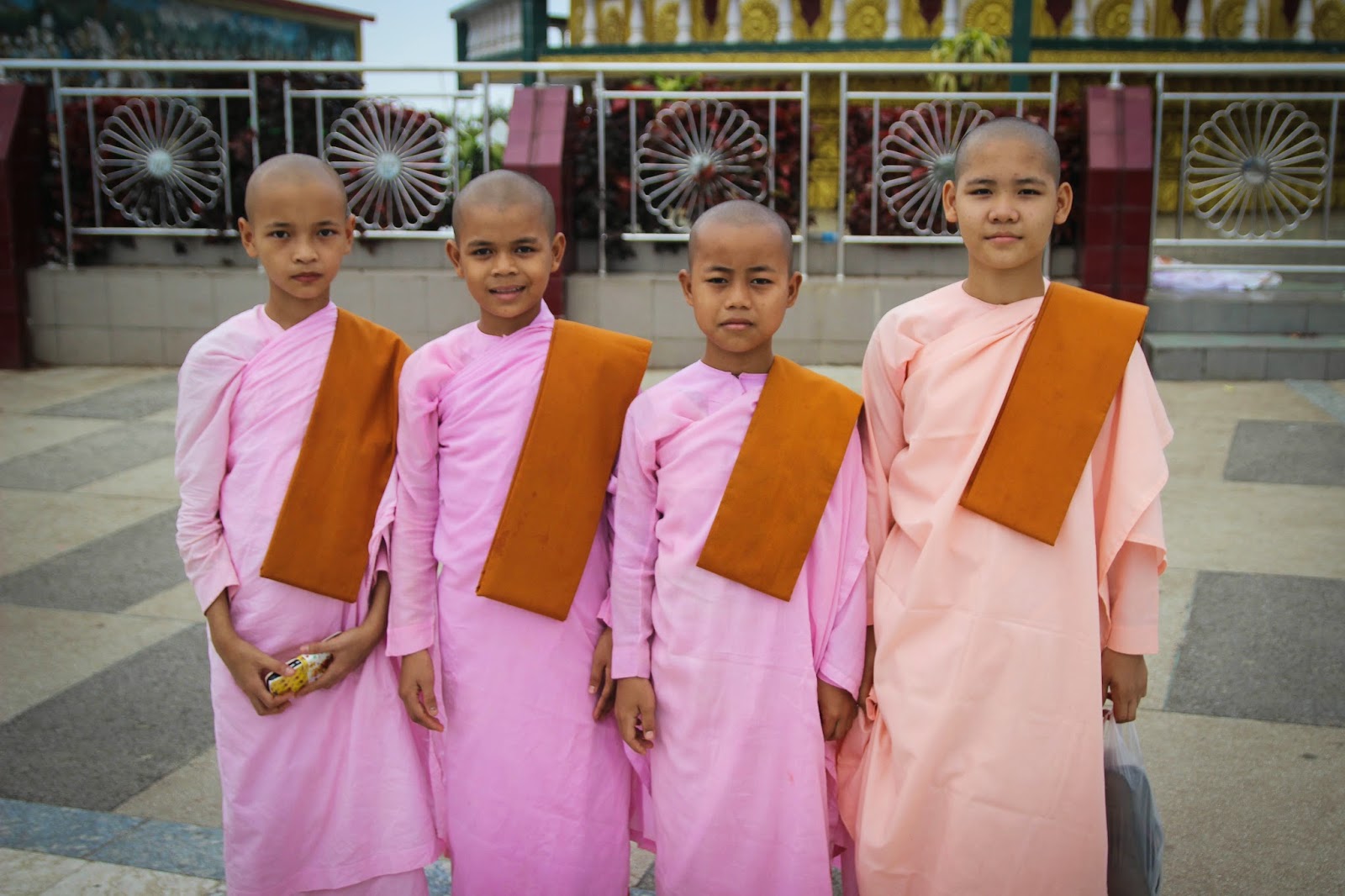 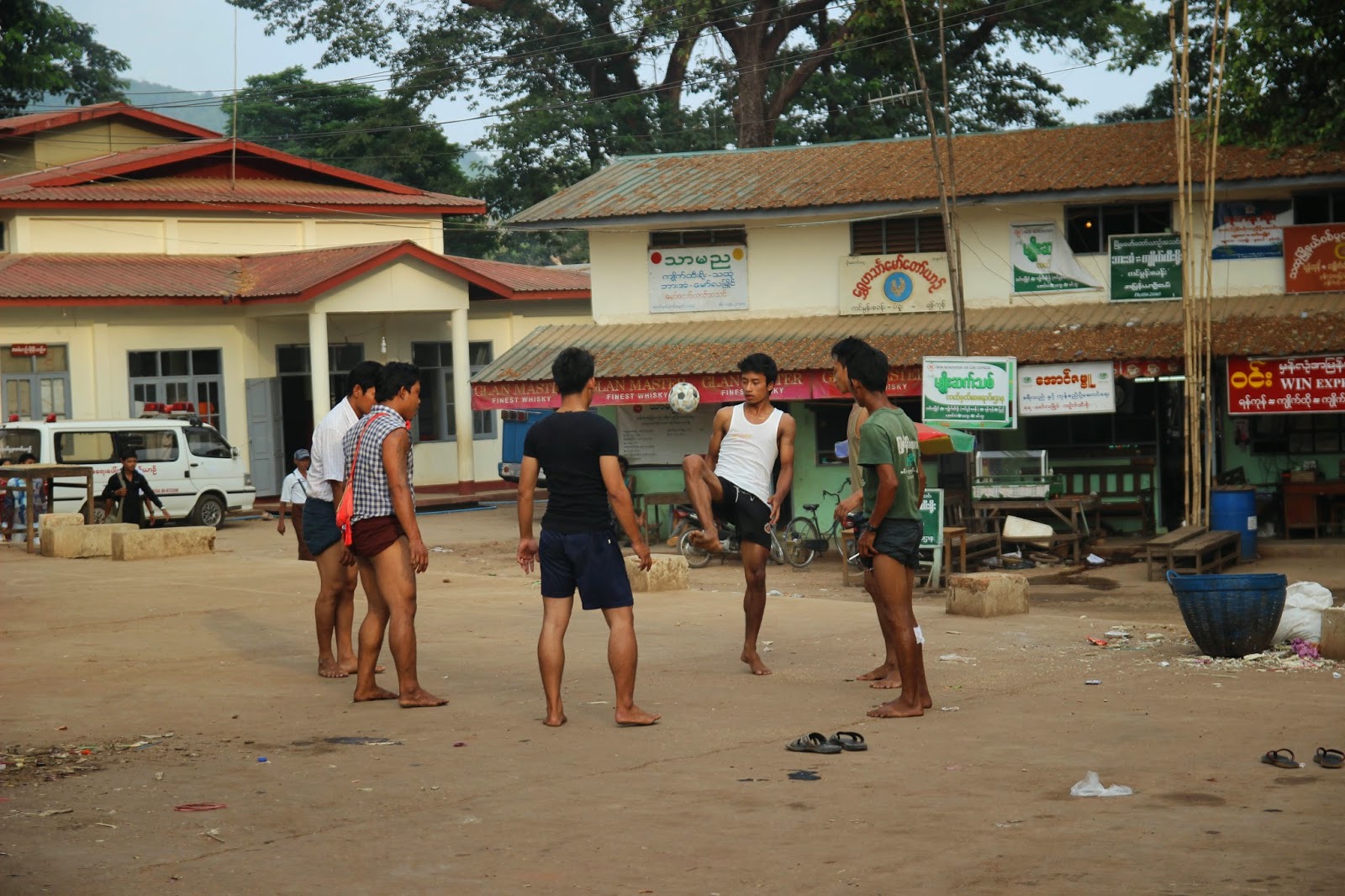 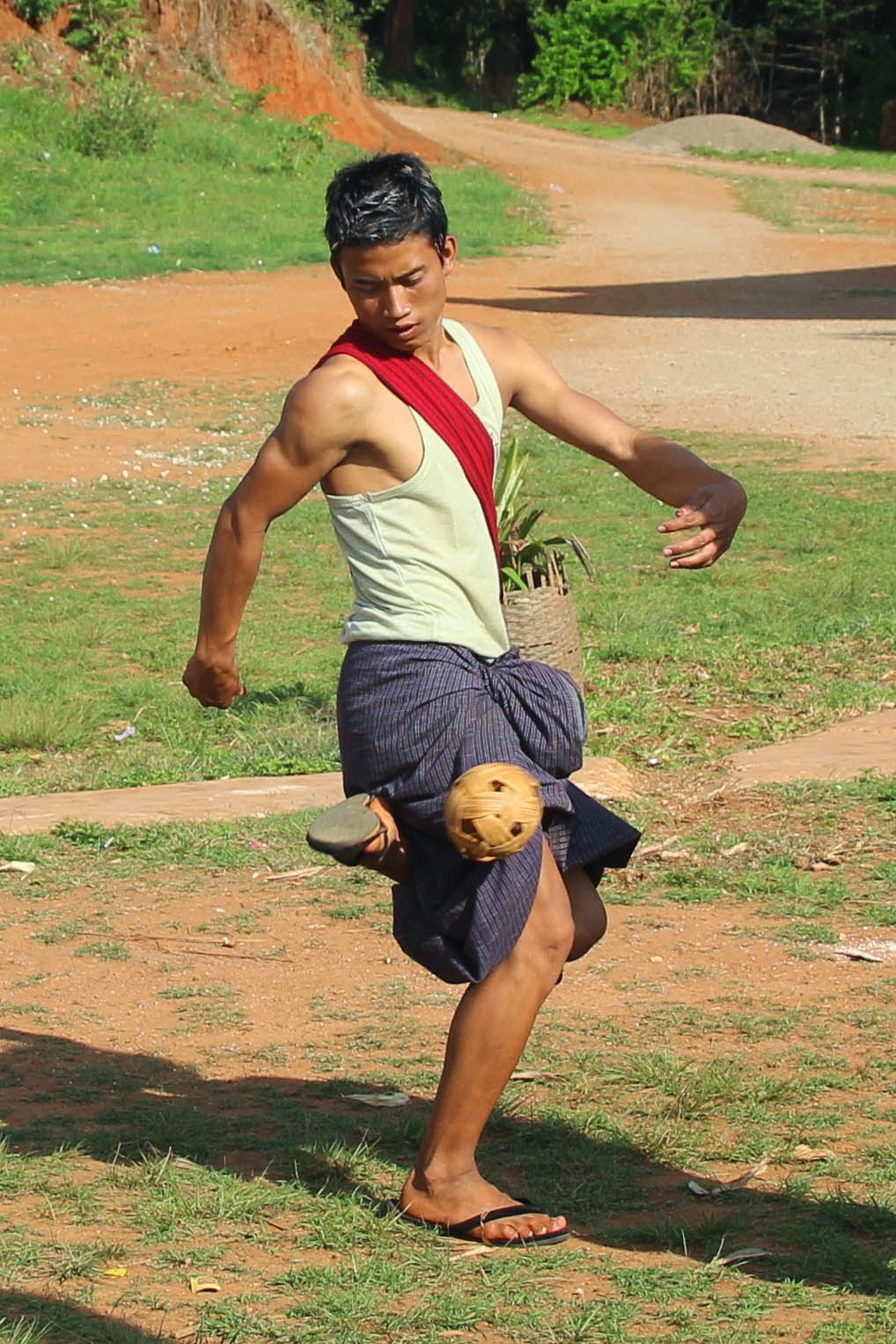 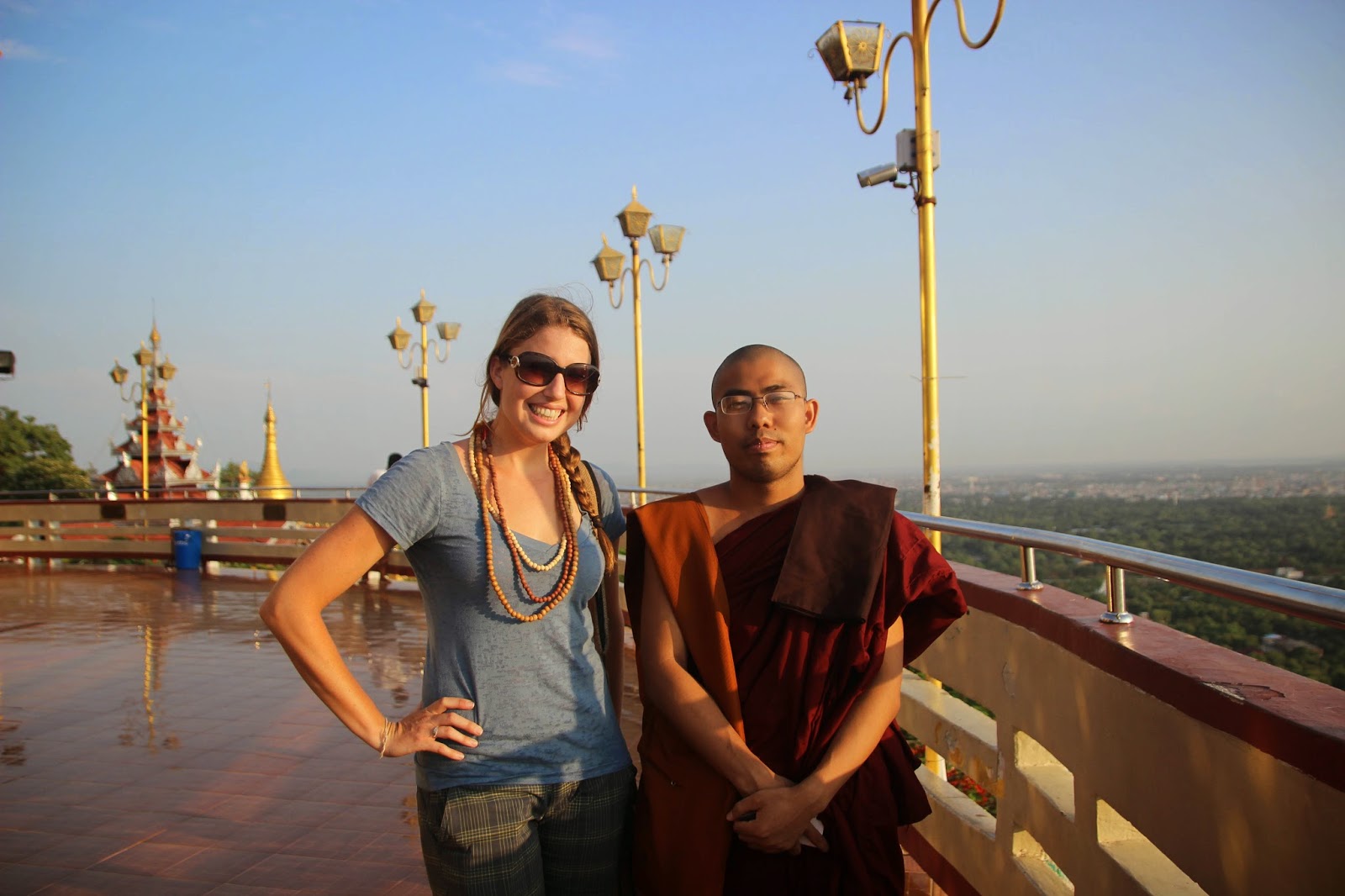 Posted by Outlander Abroad at 10:07 AM