While my entire stay in Yogyakarta was very last-minute and hastily planned, I did go ahead and book my departing flight with Air Asia, which would take me to Singapore.  After a full day of exploring the areas around Yogyakarta - a full 13 hour day that began around 3 am - I went online to check into my flight the following morning.  Except when I went to the Air Asia site, it wouldn't allow me to check in.  It had my flight displayed, but there was an error message that said something about an outstanding payment.  When I looked closer, my credit card information was listed - so clearly I had provided it - but the payment was listed as "pending". 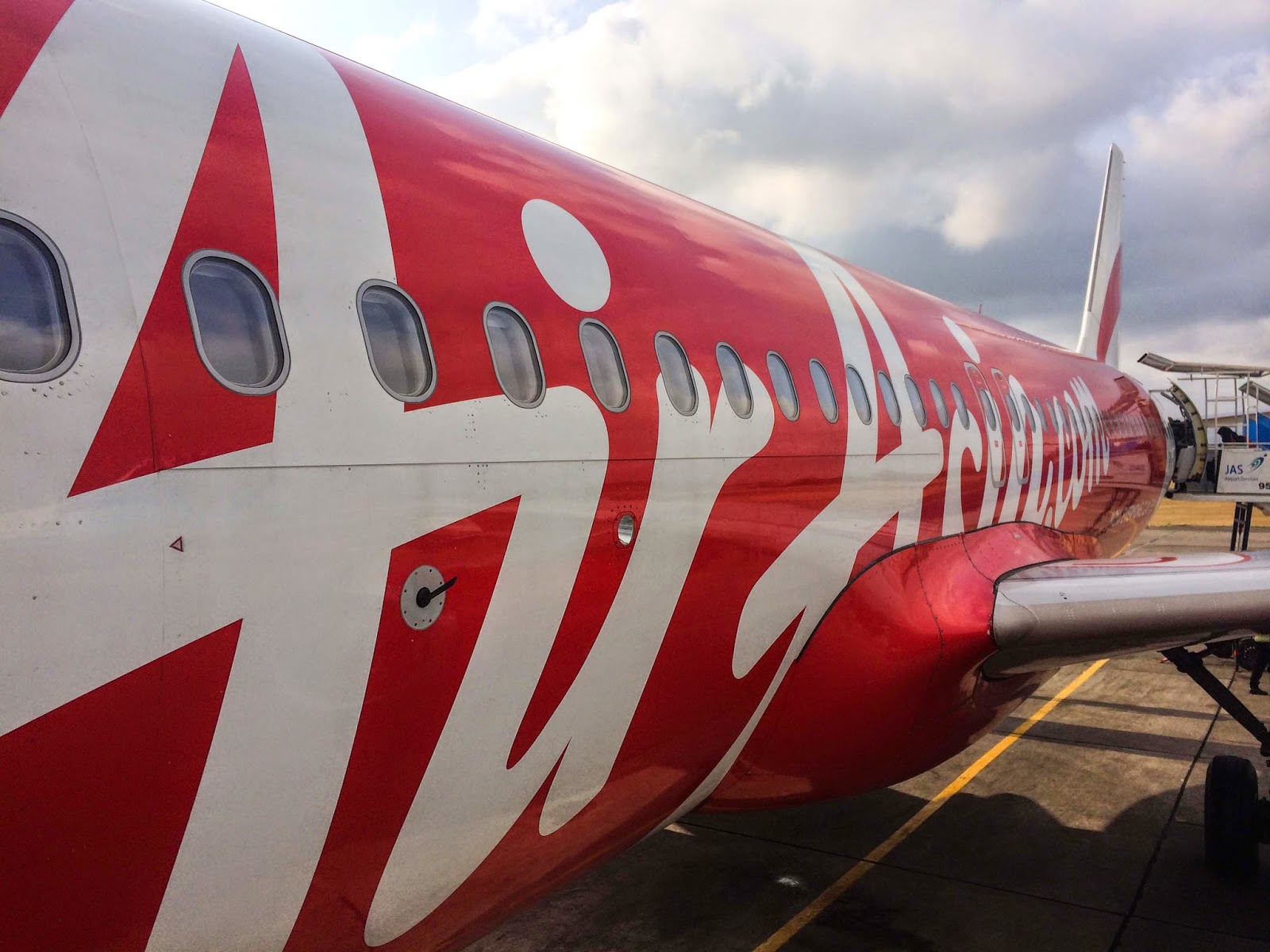 First, I tried to open up a live chat through the Air Asia site to resolve the issue.  The wifi was too slow in my room, so I moved to the lobby.  Unfortunately, the wait time for the chat was listed as 30 minutes.  As I waited, I asked if I could use the hotel phone to call.  It was a Jakarta number - the main city on the same island, Java.  And the answer was… no.  They couldn't call.  In fact, they could only make calls within Yogyakarta.  My guesthouse did not have the technology to place a call to the nearby major city on the same island.  My mind was blown.  So, I waited on the live chat, while simultaneously sending a tweet to Air Asia's Twitter support account.  No response.  And when the live chat wait was finally over?  I got a blank grey box.  Likely due to the less than excellent wifi on my end.

My guesthouse told me about a place on the next street over that had a phone capable of calling Jakarta, and thankfully a kid working at the hotel gave me a lift on his motorbike, because otherwise I wouldn't have found it!  I called the number and reached an IVR (that's the automated menu thing).  There was no option for an existing flight, or even for a general inquiry.  It just said, 'Try Again', and hung up on me.  I tried again and finally reached a human, and they said they would "escalate" my request.  That's it.  I asked if I could give them a new method of payment.  No.  I asked what happened if it wasn't resolved - would I lose my flight?  Potentially.  Then he recommended I try the website.  Nope.  Or just show up to the airport early the next day.  Seriously?

So I asked to speak to a manager.  No.  A supervisor?  No.  Someone in another department?  No.  Any other human being anywhere?  No.  He says they have no capability to transfer my call.  YOU'RE A CALL CENTER FOR A MAJOR AIRLINE THAT OPERATES ACROSS MULTIPLE COUNTRIES.  I hung up.

I tried calling the airport directly, but I couldn't reach anyone at the Air Asia ticket counter.  I was directed back to the website or the call center.  Right.

The guys at the shop tried to be helpful, but I showed them everything online, proving that there was nothing I could do.  Even they found the whole situation laughable, which definitely made me feel better - it's not just me that thinks this is ridiculous!  I decided to print out the page, showing my ticket number and the pending status, and try to get to the airport at 5am for my 7:30am flight.  I had missed my group dinner, so I had a plate of pasta and a much-needed Bintang at a spot called Oola and tried to get as much rest as possible before another very, very early morning. 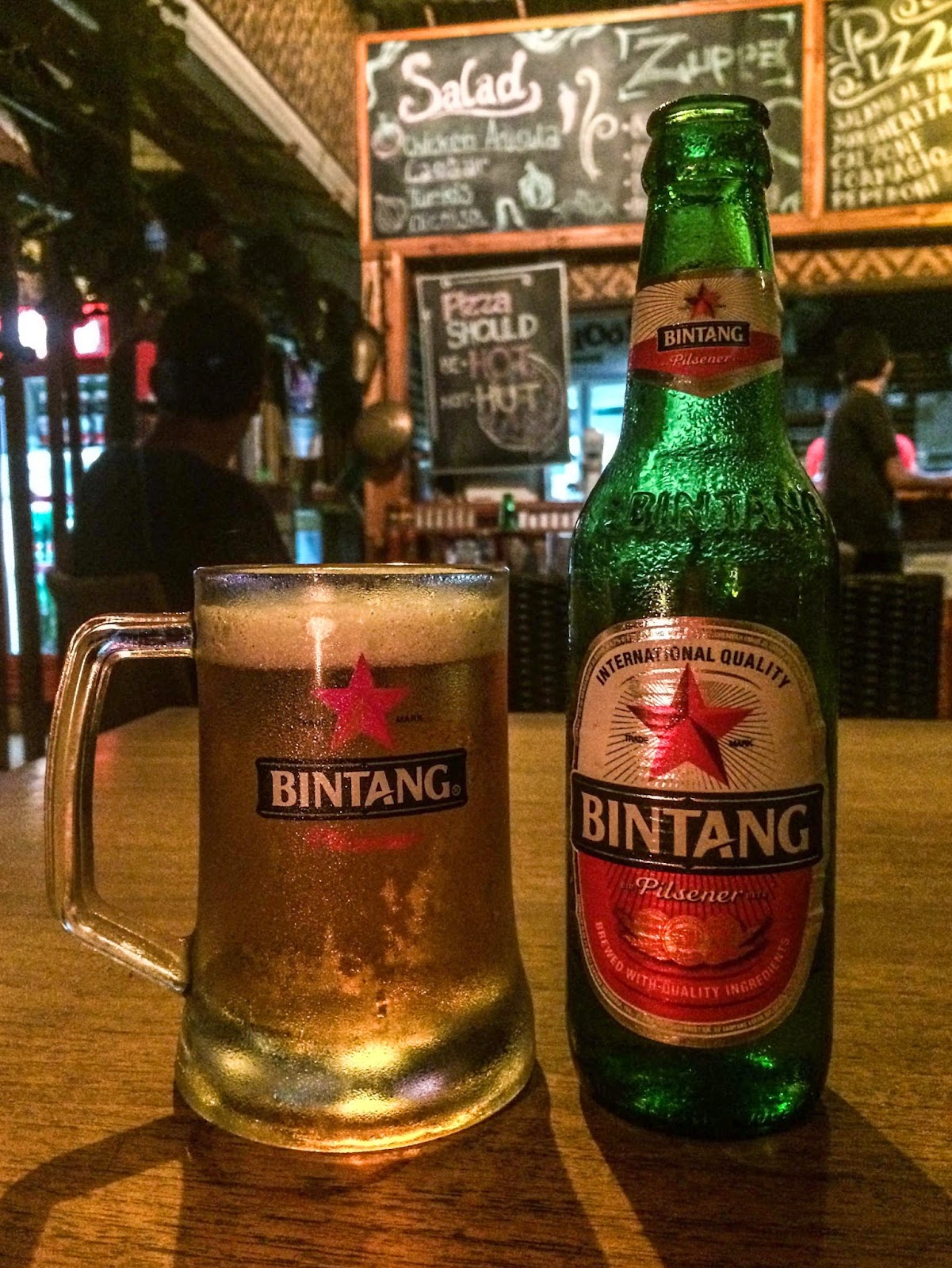 I woke up at 3:45 to catch a 4:30 taxi to the airport, hoping I could work out the flight issue.  But sure enough, when I went to check in, they said my booking was "no longer valid".  I asked if I could purchase a new ticket - yes - but it was now more expensive since it was the day of the flight.  I asked if they would honor the price I originally attempted to purchase the ticket for.  No.  I asked to speak to a manager.  Thankfully, this time a manager actually appeared.

The manager explained to me that I would have needed to work with them the day before to resolve the issue.  At that, I just laughed.  I told him the long story.  I even showed him a screen shot of the failed live chat, the tweet that had not been responded to, and he could see his own system where I had called.  "I used every channel of communication available to me, and they ALL FAILED!"

Thankfully, he empathized.  He then went to work for me, getting me a new ticket at a proper rate - the one I had tried to pay just a few days prior.

With the flight resolved and a giant weight lifted off my shoulders, I was able to sit down and have a cup of coffee and some gourmet chocolate, waiting out all the extra time in the tiny airport.  Finally we boarded.  Once in the air, we passed by what looked like a pair of enormous volcanoes, sticking up through the surrounding clouds.  I was well on my way to Singapore, and the next country on my journey. 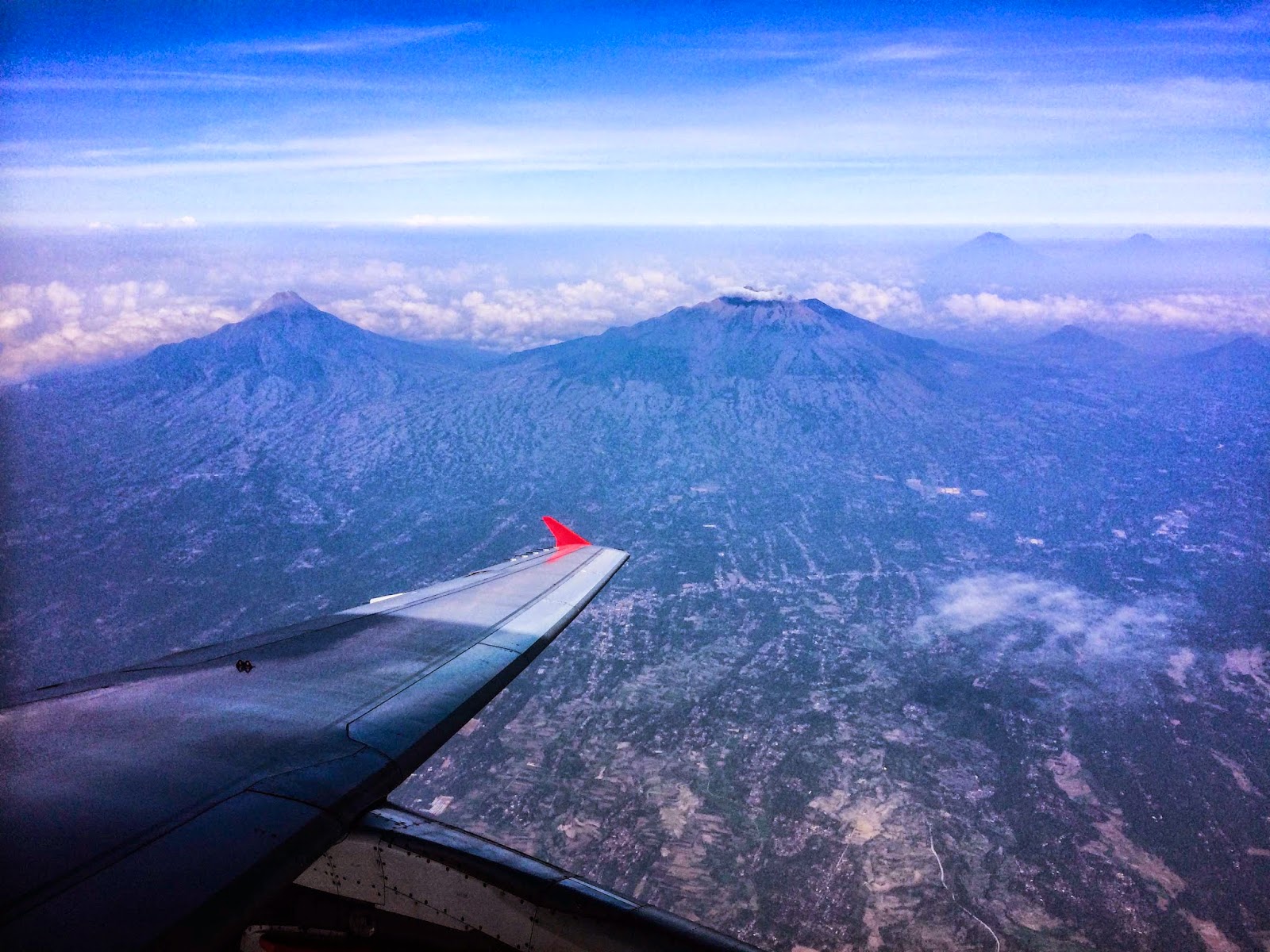 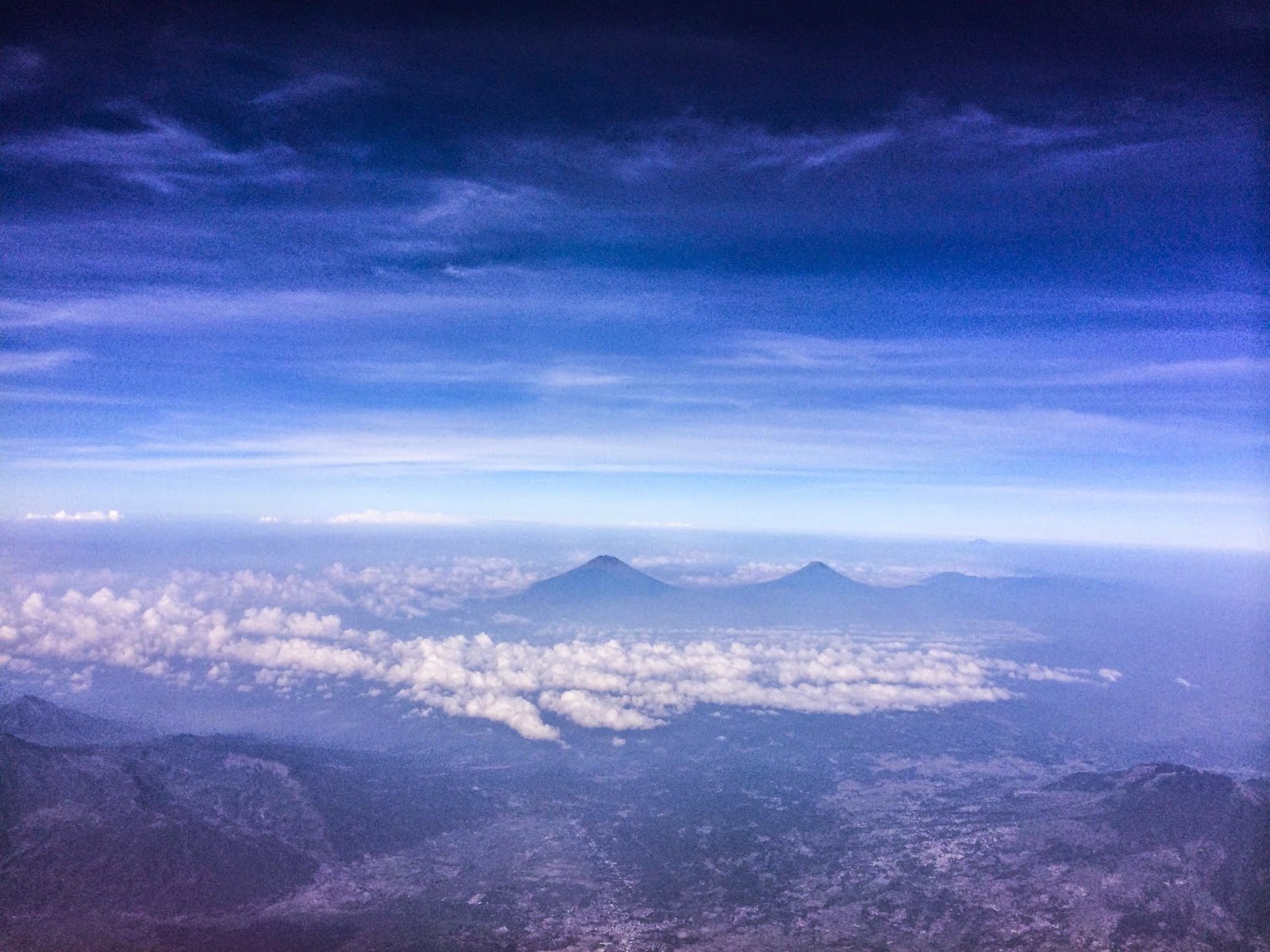 A few months later, safely back in the US, I would learn of the tragic end of another Air Asia flight from Java to Singapore - this one departing from Surabaya on December 28.  I can't hep but be thankful that for all the misadventures associated with my own flight, I did safely arrive in Singapore.

Posted by Outlander Abroad at 6:44 AM